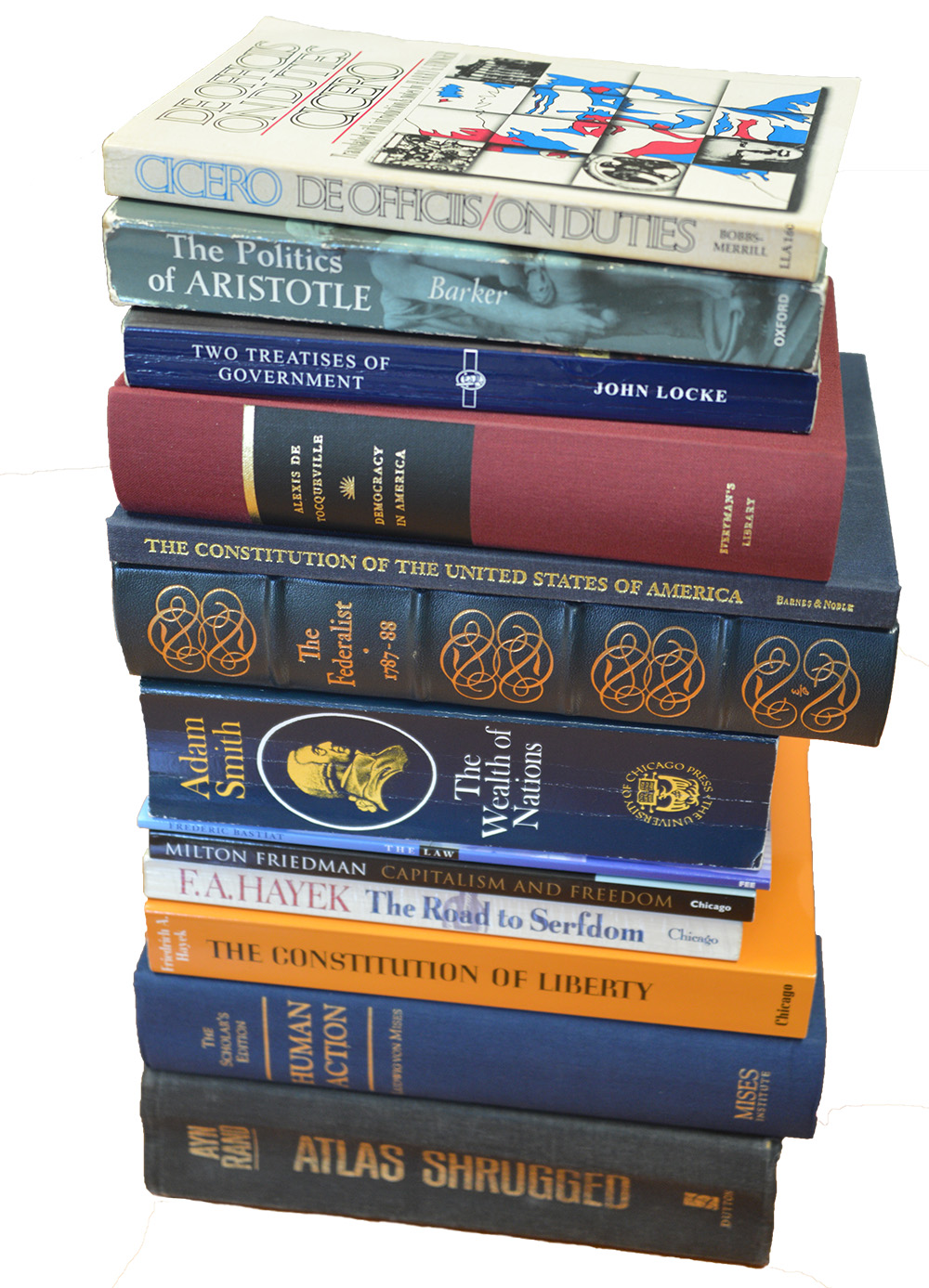 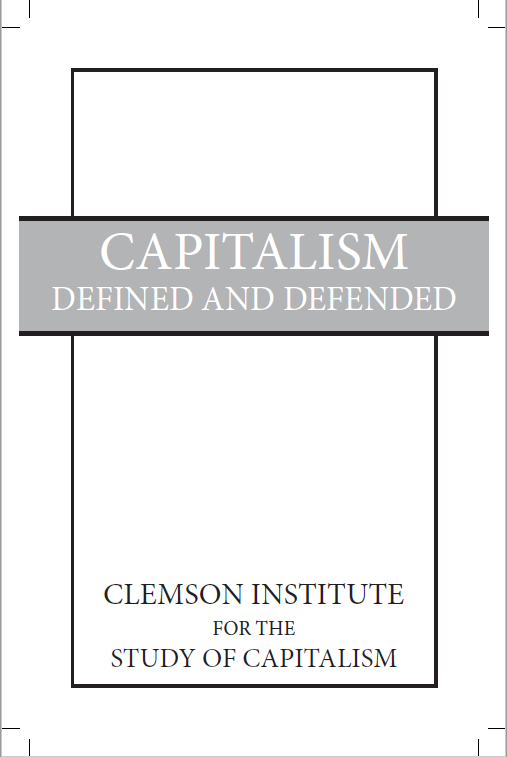 Capitalism is the social system that separates economy and state completely. Working in the intellectual tradition founded by John Locke, capitalism is the socio-economic system where all property is privately owned, where freely formed contracts form the basis of economic interaction, and where the government does not engage in regulation, supervision, or direction of market processes. In short, it is a government policy of non-interference with the economic lives of its citizens; it is the system of laissez-faire. The proper implementation of a program of laissez-faire capitalism, however, requires an appropriate political system at its base.

Laissez-faire capitalism means the systematic implementation of the principle underlying the separation of economy and state—freedom. To be fully free, men must have the ability to guide and direct their actions according to their own best judgment. Men must also have the ability and freedom to act on those conclusions and the ability to acquire the means to do so. These freedoms recognize a man's right to life—that is, his right to take the actions required for the survival of a rational being.

To protect these freedoms for all citizens and to make it possible for them to act according to their own judgment, the government must protect men from the initiation of physical force. By outlawing the initiation of force, both by other citizens and by the government itself, the government guarantees each individual's freedom of action in a social context. In practice, this means protecting individual rights, including the right to property. To do this, a government must be constitutionally restricted to use force only in retaliation against those who initiate its use. The government in a capitalist system is thus limited to providing an internal police, a court system, and a military for national defense.

Keeping this context in mind, it is possible to state the definition of capitalism in its most essential terms. Capitalism is the social system based on the recognition and protection of individual rights.